With the Roborock S5, you get a robot vacuum which also mops, all bundled in the price package of $599. Spills and stains will not be a problem anymore with its microfiber cloth attachment and water tank. It also has no problem manoeuvring around the furniture thanks to its precise mapping and navigation. If you still want to set up virtual barriers, you can do it through its connected app.

The circular Roborock S5 measures about 13.9 in diameter, which is quite standard for a robot vacuum. There might be some problems for the robot to get under low-clearance furniture due to the 3.8 inches height. This increase in height is primarily due to the laser sensor in the middle. It’s available in white, black, and rose gold.

At the top, you will find a Spot Clean button, a Power button, and a Recharge button. The battery indicator glows red when the battery is less than 20% and glows white when the battery is more. Right under the lid, you will find a system reset button, the main brush cleaning tool, a Wi-Fi indicator light, and a removable dustbin. To the back is a speaker which is used to give voice alerts along with an air vent. The front comes with a bumper and a wall sensor.

The laser navigation sensor of the Roborock S5 helps in cleaning methodically. The way it cleans is that it first goes around the perimeter, so no spot goes uncleaned and then cleans the rest of the area in a zig-zag pattern. The sensor is also responsible for bringing the S5 back to its charging dock.

Even in tight and cluttered places, the Roborock S5 has no problem moving around furniture. During testing, it was able to vacuum a thick rug in the bathroom relatively easily.  The science behind the robotic vacuum has been simplified with the companies adding cutting-edge features to each device.

Although rarely, the Roborock S5 might sometimes need manual assistance. When it does, it makes use of voice announcements through its speaker. Many robots use beeps, so this voice announcement feature is refreshing. However, the app notifications are more reliable at times when the S5 might be far away from you.

The Roborock S5 comes with suction powerful enough to almost pick up anything on your floor. It can easily pick up strands of hair and dirt. However, in quiet mode, sand and cat litter might leave some residue, so be sure to keep it at balanced or max modes if you get a mess that is a little harder to clean up. 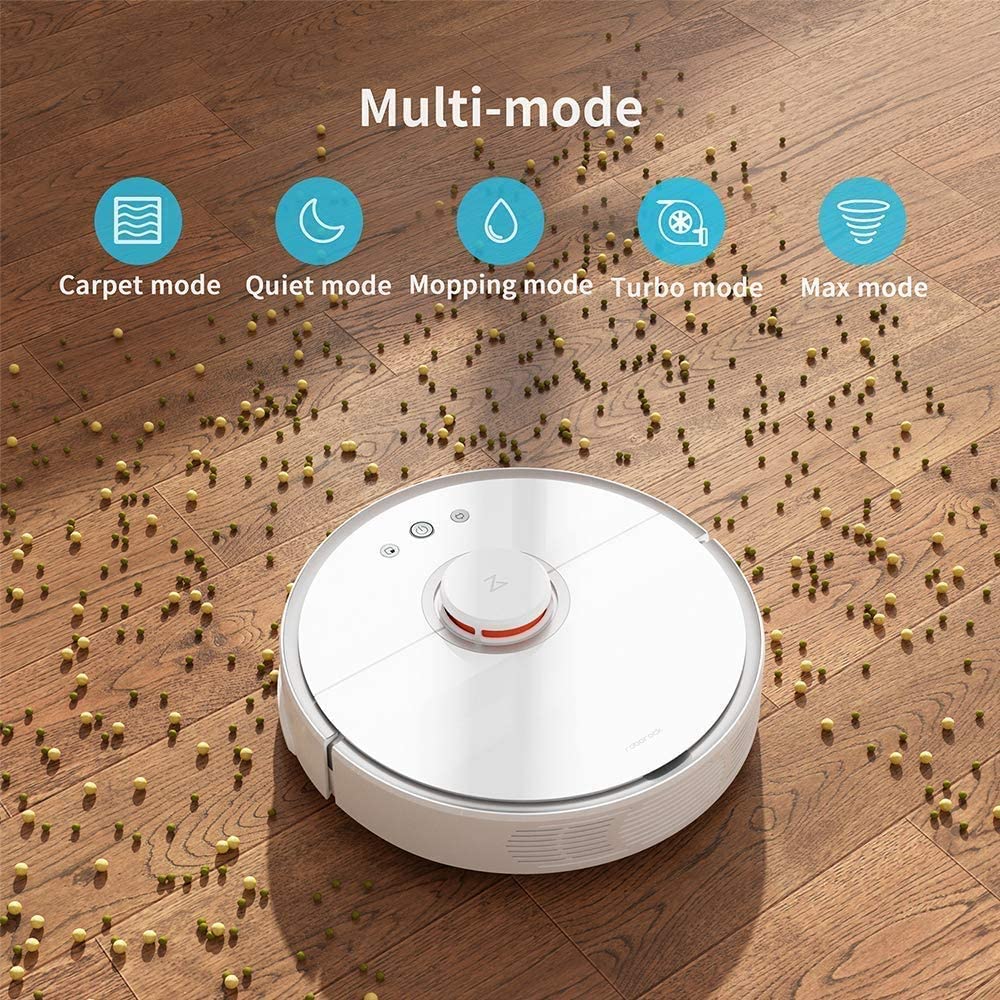 According to Roborock, the 5,200mAh battery will be able to last up to 150 minutes. Which is pretty neat comparing it with other robot vacuums. It’s also ideal if you want a robot vacuum for a large home.

Roborock S5 is one of the best vacuums, but here are reasons why they decided to release the Roborock S6. 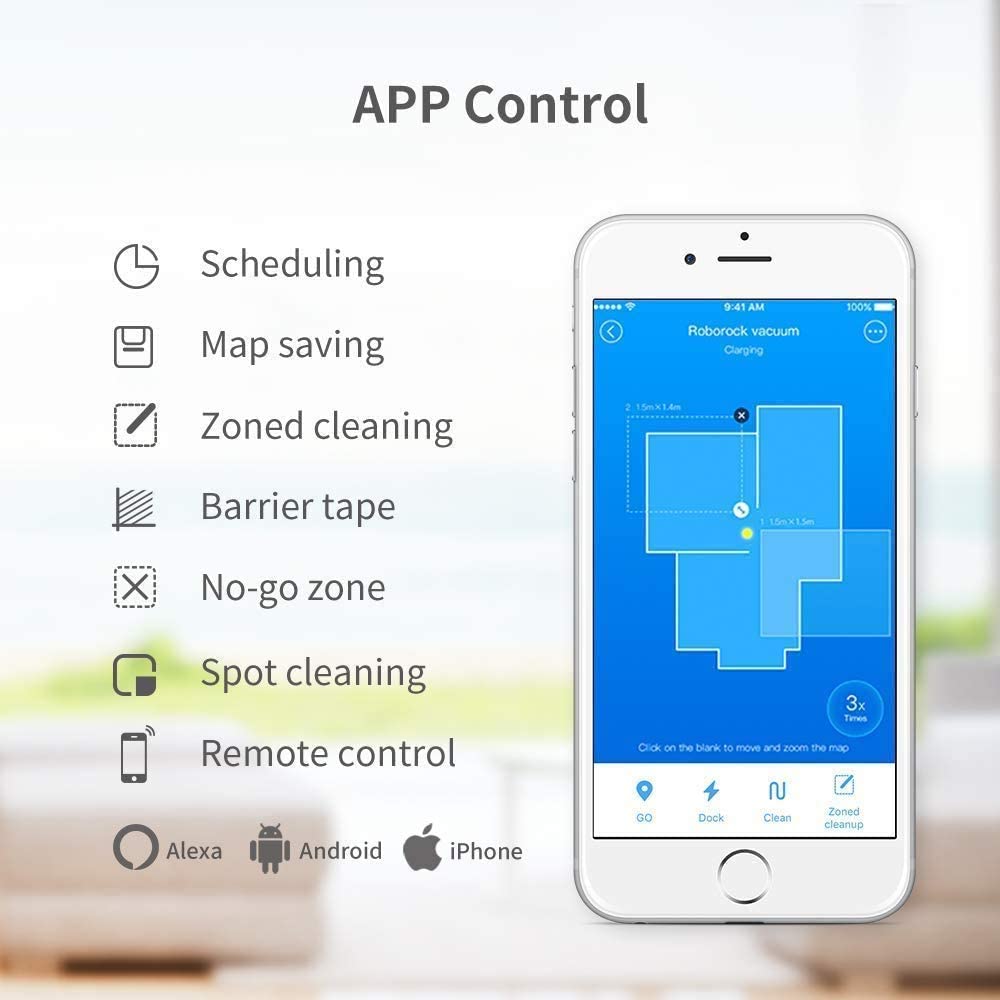 The Roborock S5 has a battery life which is among the best in a robot vacuum cleaner. It can map and navigate easily, requiring intervention quite rarely. If the app connectivity won’t bother you much, the Roborock S5 is a pretty solid choice for a vacuum/mop hybrid.

Just like S5, Roborock S4 is designed with interactive features such as an anti-tangle cleaning brush to clean the debris from even the thick-padded carpets. It collects the dust and dust particles deep from the fiber to provide a better cleaning service.